DENTAL SUGGESTION- Do not overlook the warning signs of Bleeding Gums.

Ready for the dental visit this month?

Root Canals are a safe way to save your tooth.

DENTAL SUGGESTION- Do not overlook the warning signs of Bleeding Gums. 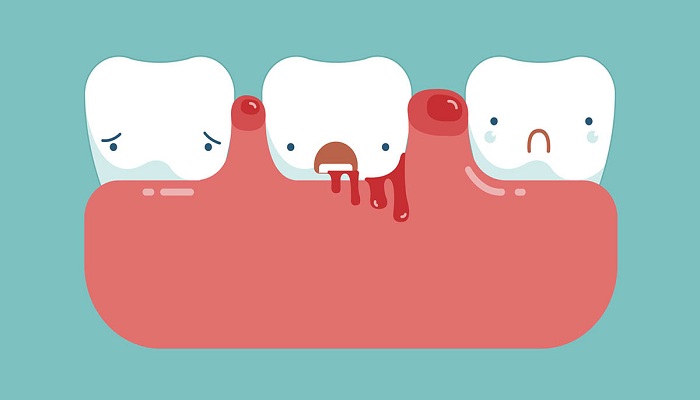 Do your gums bleed often? Is it due to the wrong technique of brushing or a result of using a harsh bristled brush? Or is it alerting you for something serious for your dental health?

Read on to understand clearly, what is bleeding gum and how is it caused.

Bleeding gums are the inflammation in your gums signing towards gingivitis. The first step towards gingivitis is red or swollen gums and blood in the gums. Gingivitis can be seen commonly these days, however, it may lead to some serious dental issues, if avoided. When excessive plaque gets build up on the teeth, the chances for gingivitis or bleeding gums become high.

One of the most common myths passed on to us by our ancestors is that it is normal for our gums to bleed. The fact remains, that bleeding gums are the sign of oral infection and irritation, which is quite annoying and distressing.

Dental hygiene and care should always top on your priority list. Irresponsible and careless attitude towards dental health often leads to severe problems. Oral habits should be adopted to eliminate dental issues.

If you notice, blood in the gums during brushing and flossing, then you must put on your thinking caps. Bleeding gums can occur due to various causes, you should be cautious towards them. Understand that blood in the gums are the sign that something isn’t right with your dental hygiene routine. In such case do not delay a visit to the dentist. Global Dental Centre is the best dental clinic for bleeding gums in Indore. Consulting our doctors may help you to get out of this.

Bleeding gums or gingivitis can be dealt with easily, sometimes it may take time to recover but proper treatment and medication may resolve it. However, delayed gingivitis or bleeding gums may lead to periodontitis. Gum disease often causes tooth loss, it can also cause bad breath, fatigue, premature birth, low birth weight and many more. Heart problems and jaw problems are often associated with bleeding gums.

You may have bleeding gums if you:

Dental diseases are difficult to avoid, eating foods of different types is irresistible. Food may get stuck in your mouth and lead to several other dental problems such as tooth cavity, tooth decay, root canal etc. thus, rather than restricting yourself to eat food, it is important for you to understand the importance of taking proper care. Brushing teeth twice a day, flossing teeth regularly, using fluoride toothpaste, visiting and consulting the doctor in every 6-months will surely restore you to good health. Thus, the above-listed causes of bleeding gums will help you to rectify it and take timely actions to prevent the same. Careless attitude towards health may get expensive, later

You can keep mild cases of gum disease at bay by maintaining good levels of oral hygiene. Dentist at Global Dental Centre recommends a regular dental checkup every six months at least. A hygienist will be able to remove any hardened plaque, which can cause gum disease; our dentist also helps you by their guidance they will also be able to show you some great tips on how to clean your teeth properly in order to prevent gum disease.

We have a team of best dentists and best hygienists of Indore who work with the intent of easing out your oral problems soon. Good dental health is the symbolism of good food intake. Healthy eating always results in healthy living plans. Team of expert dentist in our clinic are professionally renowned, having a full idea about modified technology and advancements which can be used to serve the patients in a better way.  Brush your teeth at least twice a day. If you can, brush after each meal.

Thus, we hope you are now aware of bleeding gums, its causes and how to prevent it. Gums are the base of the teeth. Treat them well so that your oral health is not affected.

Leave the gummy smiles behind 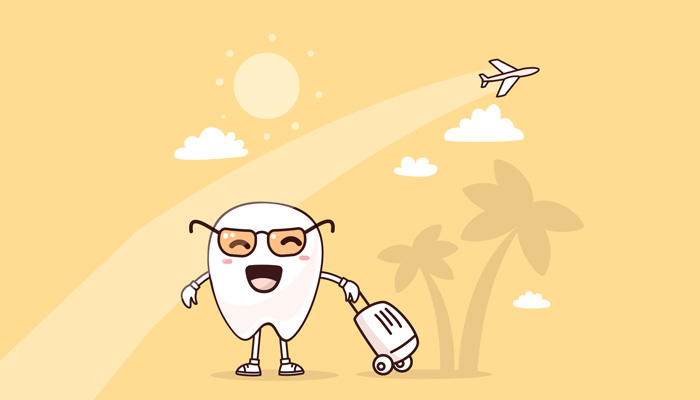 Take treatment with a vacay to remember 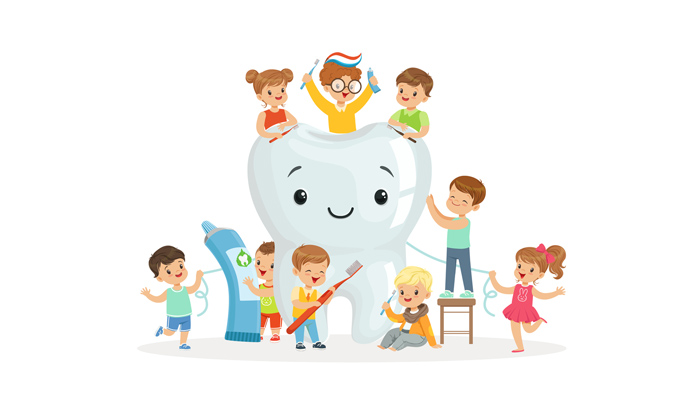 Let us teach our Children about dental care